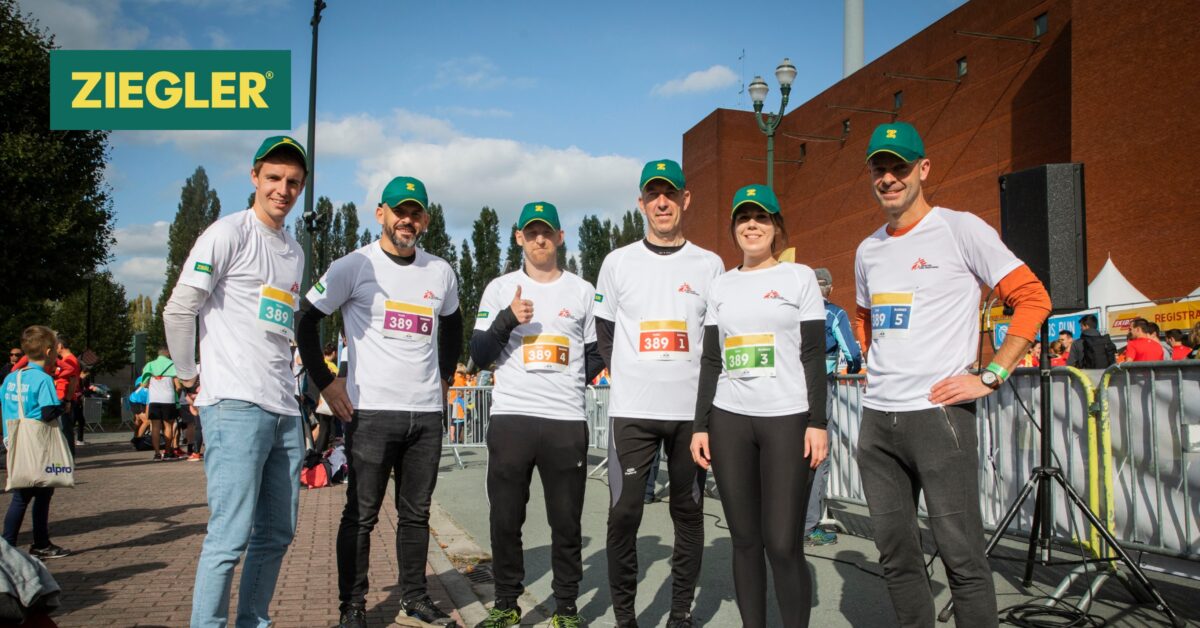 Did you know that the Ziegler Group participated in the Ekiden Marathon together with a loyal client – a well-known aid organization?

After a one-year break, this major Brussels event was held again on October 16, 2021, a marathon relay that took place inside and around the King Baudouin stadium in Brussels.

Taking inspiration from similar Ekiden relay races held in Japan, each year almost one thousand teams usually participate in the Brussels relay event. Teams consist of six participants. The first, third and fifth runners each complete 5 km, the second and fourth runners each run 10 km, and the last runner covers the remaining 7.195 km. In total, the team runs a distance of 42.195 km – the length of a traditional marathon. This relay marathon is unique and exciting for everyone involved.

The emphasis on team spirit motivated Ziegler Zaventem to participate as part of a team building activity and this marathon was a unique opportunity to work together to reach this great achievement.

Among the 600 teams that participated, Ziegler outperformed expectations by surpassing 400 teams! 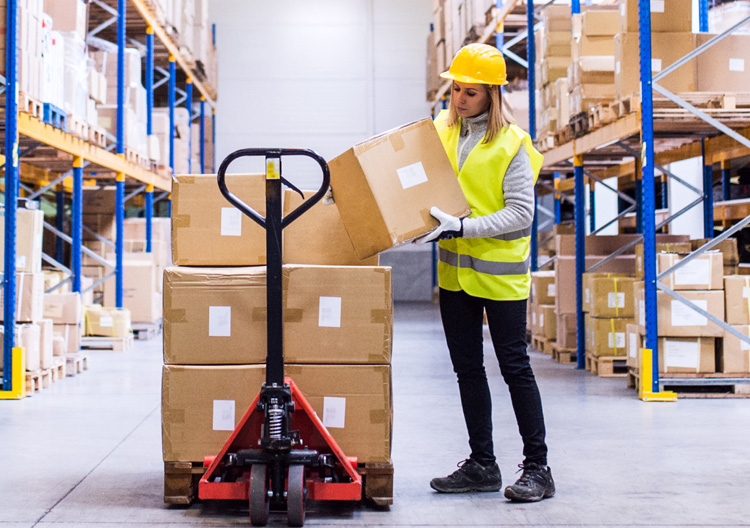