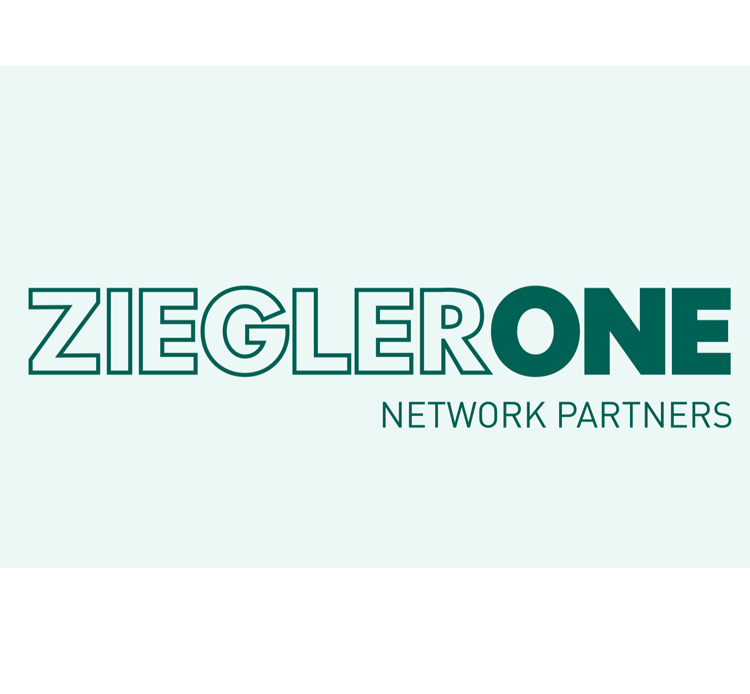 What is Ziegler One / Who we are

The Ziegler One (Z1) Network Partners was developed as a platform to support and encourage the growth of independent freight forwarders around the globe while allowing agents the opportunity to leverage the Ziegler footprint and infrastructure.

Z1 will limit the number of members to 2 or 3 agents per country, subject to their ability to adequately support the group and network. There might be additional (limited) member enrollment to support geographical/branch locations and service offerings if existing members can’t fully support the requirements.

What we offer
With the support of Ziegler One, the group’s focus will be on bi-directional cargo to ensure reciprocal support balances.

Exclusivity of the Ziegler One Network

Ziegler One operates on a different network model based on a much smaller scale with direct access to the Ziegler Group’s service offering, cargo volumes and preferential rate structure.

Apart from our members accessing 113+ years of supply chain experience and reputation, Ziegler One will also contribute to the Group’s cargo volumes. While traditional freight networks do not control their cargo volume, they offer their members the prospect of expanded cargo volumes through a connection with other agents but with no guarantee of success. Committed cargo quickly improves the tangible benefits to Ziegler One members compared to that offered by a traditional freight network. The Ziegler One concept is based on the fact that Ziegler offers the benefit of controlled cargo to our Member Agents.

Why join Ziegler One

Enrolling as a Member Agent places an agent first in line for Ziegler’s regional business. Through the Agent Rate Request Portal that has been developed for Ziegler’s branches, the selection will only allow for rate requests/estimates to be generated for member agents.

Because the Ziegler Group controls its own cargo volumes, members of Ziegler One (Z1) can benefit directly from these volumes, whereas traditional networks do not control their cargo and are merely a network to connect. Business Offers are subject
to the estimate agreement provided in return.

Apart from our members accessing a supply chain with 113+ years experience and a solid reputation, committed cargo quickly improves the tangible benefits to Z1 members compared to what is offered by a traditional freight network.

Ziegler One will further endeavour to assist our members in expanding their often singular Ziegler region relationships to secure additional support from the Group’s 15 countries. In addition, members will retain their regional support over those agents who remain non-members

To find out more about Ziegler One or for additional information, please contact us or visit www.zieglerone.com

Imagine the thrill of the open road,and the wind in your hair while cruising the roadways of southern France in a classic American muscle car – a true work of automotive art. That dream is exactly what Ziegler’s Special Request department made possible for one of our customers who had a very special request that […]

Ziegler Group understands supply chain challenges more than most. Filled with excitement, we are looking forward to receiving the first autonomous delivery vehicles that we ordered last year so that we can begin testing them in conjunction with various research institutes and government bodies in Europe.  However, we will need to be patient since our […]